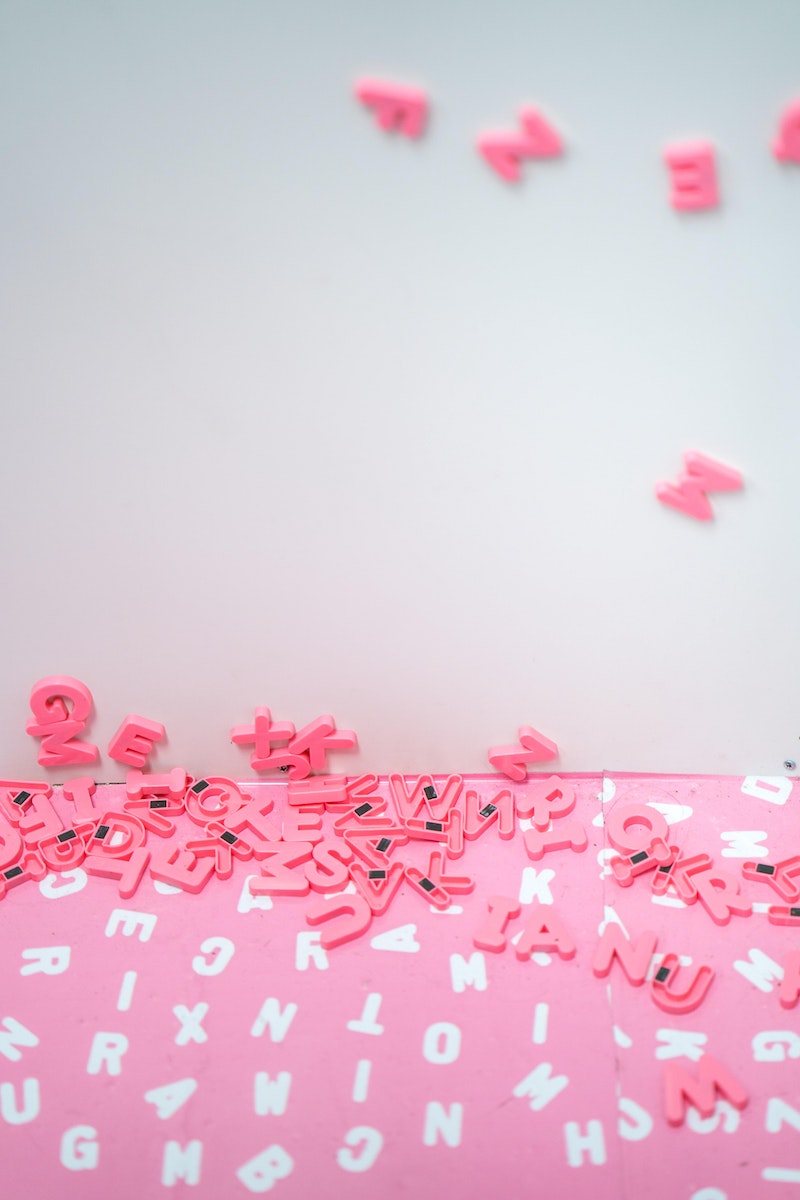 The words used in the non-monogamous community are fluid and changing. Here is a list of frequently used words and our understanding of them.

As with all language, the words used in the non-monogamous community are fluid and changing. Here we have collected a list of frequently used words and our own working understanding of them. Please recognize that others may have different interpretations of these words, or may use them differently.

Anchor Partner
A term for a long-term partnership; often used to delineate when not using hierarchical language.

“Moxie has an anchor partner, but they don’t want to get married.”

Closed Relationships
Relationships that are not seeking additional partners; can be used for monogamous couples as well as polyamorous configurations.

“Their triad closed after Jessi had the baby.”

Compersion
The positive emotions associated with seeing a partner interact with their other partner or partners; maybe platonic, sexual, or romantic.

“I feel so much compersion watching my husband play video games with his boyfriend.”

Consensual Non-Monogamy
The descriptive term for the practice of non-monogamy wherein everyone involved is aware of the relationship structures; the antithesis of this word would be cheating. In contrast to ethical non-monogamy, consensual non-monogamy doesn’t have a value or moral judgment attached to it.

“I canceled the date after I learned he doesn’t do consensual non-monogamy.”

Dyad
Used when referring to a relationship group of two people.

“Helen and Lisa were a dyad before they met Angela.”

Fluid-Bonded
A relationship where partners do not use physical barriers during sex acts.

“Shondra didn’t want to be fluid-bonded with Ryan because he hadn’t been tested recently.”

Good Polyamory
The center of the Venn diagram of ethical, consensual, and non-hierarchical polyamory that puts vulnerability and direct communication at the heart of its values; that ever-changing-target and sweet spot when you know you are loving with integrity.

“It was really hard for him to send the group text, but Carl knew that was good polyamory.”

Hinge
The center point of a V; when person A is partnered with person B & C, but there is no partnership between B & C.

“She has a really hard time being the hinge because Sarah and Kyle both work the night shift.”

Jealousy
The envy of what someone else has or is doing. May result in lashing out, shame spirals, or unrealistic ultimatums. Some consider this the opposite of compersion. We at GP like to think of it as a signal to look deeper at our own needs and desires.

“Felix really struggled with jealousy the first night Miranda went out on a date.”

Kitchen Table Poly
When your partnerships are all able to coexist in the same space regardless of relationship status. This is seen in contrast to siloed partnerships where there is no shared time between metamours and partners.

“I really want to have kitchen table poly, but I don’t think my metamours will ever get along.”

Metamour
The partner of your partner.

“My metamour and I are going to plan the party together.”

Nesting Partner
A partner you live with. Often used to delineate when not using hierarchical language.

“His nesting partner loves to cook, which is great because Greg prefers doing dishes.”

New Relationship Energy (NRE)
The rush you get when you are getting to know someone new.

“I haven’t needed coffee all week because I’ve been running on new relationship energy!”

This term may also be used as a pejorative to describe the obsession or rush that having a new partner brings about.

“Sam really started neglecting his husband after he got new relationship energy.”

Opening Up
Used to describe the process of becoming non-monogamous after a period of monogamy.

“They had just opened up their marriage when she got the job offer.”

Polyamory
An umbrella term for relationships that do not define themselves by monogamous dynamics; the ability to love more than one person at a time.

Platonic Life Partner (PLP)
A relationship that is not sexual in nature but may contain some aspects usually categorized under dating or romance; denotes a known commitment to the relationship.

“Carter is flying out next weekend to take care of his platonic life partner after her surgery.”

Polycule
A term used to refer to the web of different partnerships and their connections to one another.

“The whole polycule is going on a vacation to the hot springs!”

Primary Relationship
A relationship descriptor that may imply hierarchy or may denote an elevated level of commitment.

“Aria wasn’t interested in being a primary partner to Ben.”

Secondary
A relationship descriptor that may imply hierarchy or may denote a certain level of commitment that is less than that of a primary partner.

“Gerri was very busy at work, so she was happy to be a secondary partner to Julie.”

Solopoly
The practice of polyamory as your own primary partner; being a hub or engaging in various relationships without the same confines of a dyad.

“After being in a triad for several years, Tony was ready to be solopoly.” 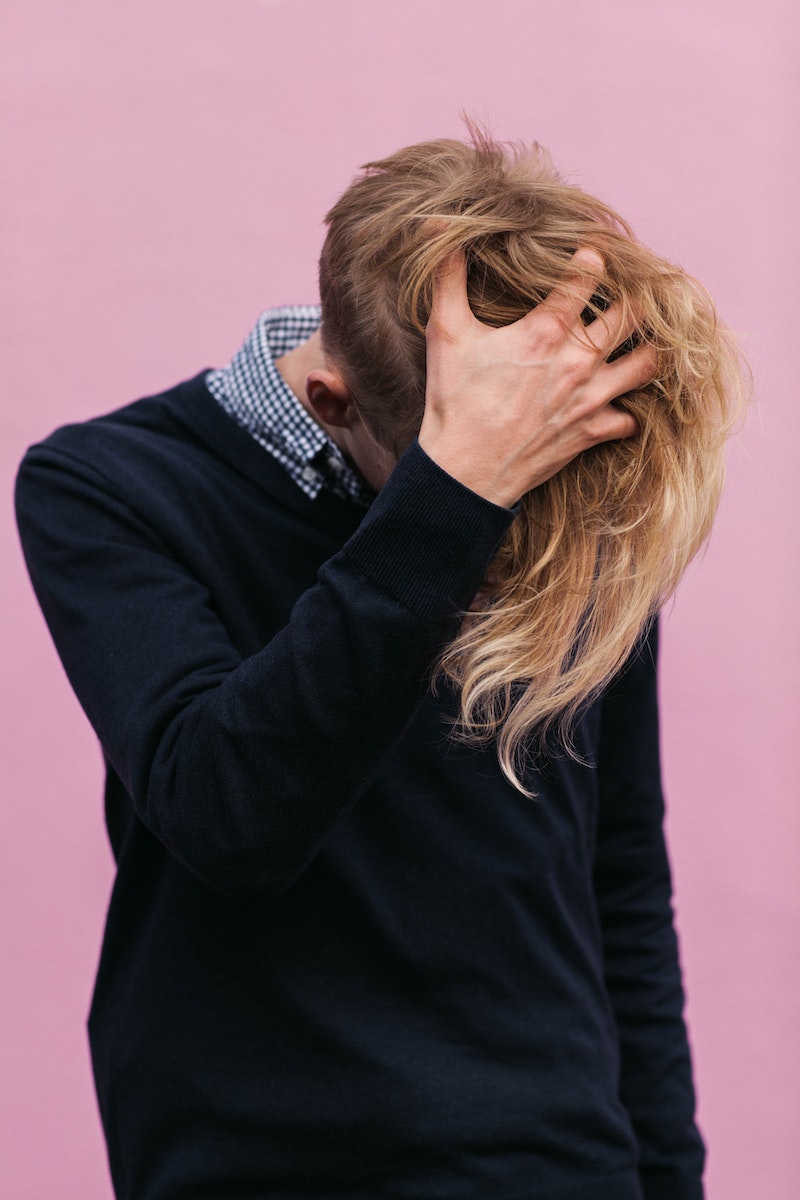 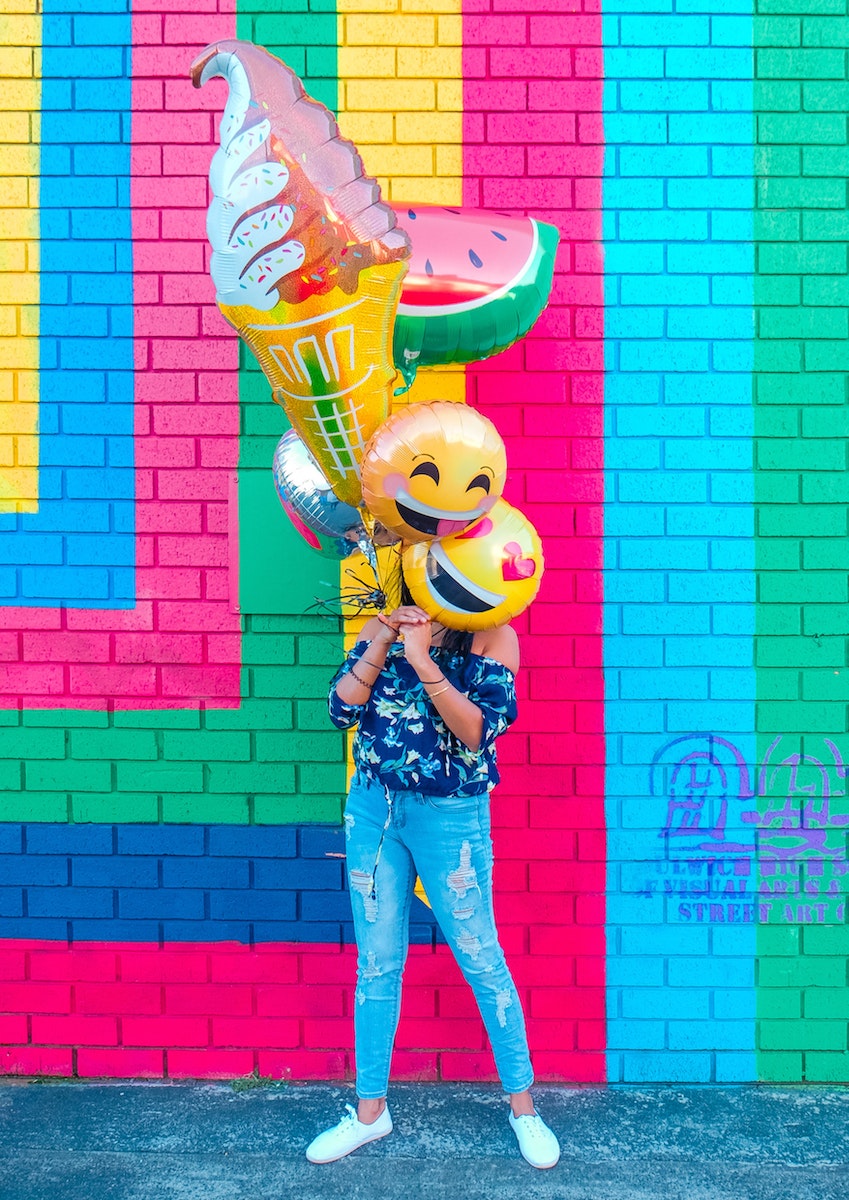