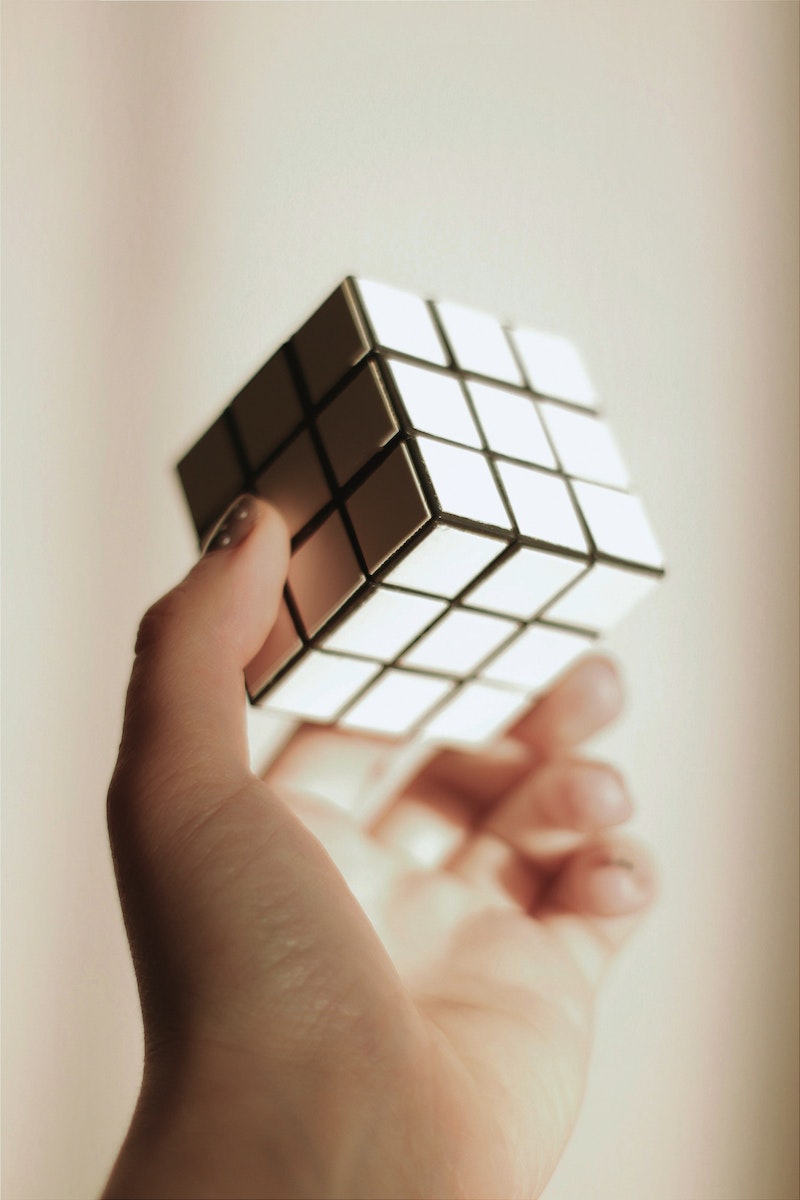 Dear Poly: My Partner Changes the Subject When I Ask Who He's Dating

My new cutie is obliged to tell his primary partner everything but won't open up to me. What do I do?

After a long period of dating abstinence, I'm thrilled to be seeing a man I consider utterly fascinating, admirable, sweet, and hot. I want great things for the relationship, but there's one issue so far: he's quite opaque about his other dating partners. He acknowledges his primary and he's let some things slip about dates going well here and there, but when I ask him what his dating landscape looks like he changes the subject.

I'm a bit confused. He talks about how being ethical is important and that he wants to be respectful of all his lovers by being honest, but I get stonewalled when I want to know what else is going on in his life. I'm willing to come to an agreement about how much detail to share, but I generally like to have some idea of what's happening in my partners' lives.

I know he's been into cheating in the past and had 3 marriages fail due to infidelity before embracing polyamory, so maybe he prefers to operate in the shadows, but he says he's obligated to tell his primary everything (she even wants to know before he kisses someone). Maybe he thinks that is the only relationship to which he's beholden in that way. I know everyone is entitled to privacy, but something feels off. Am I asking too much?

Congratulations on getting back out there! Reentering the dating world can often bring an equal measure of fear and excitement, especially when pursuing ethically non-monogamous relationships.

First and foremost, It’s important to remember that you are beholden to your own values. While swiping right on fellow poly-cuties might initiate a sense of commonality or community, we don’t all poly the same way. Discussing your own boundaries and desires around poly is an essential component of getting on the same page with your dates.

Some might prefer to discuss relationship structures and desires after a few dates; others may tackle these topics before meeting up in person. While there is no one right answer here, it's this polyamorist’s position that understanding the dating landscape of potential partners should be an open topic if you are choosing to participate in ethical non-monogamy. You’re right to point out that everyone is entitled to privacy. Relationships come in all different shapes and have a myriad of dynamics to consider. While he may have a clear idea of what his “primary” partner requires to feel safe, it’s possible that those needs may not be aligned with your own. He might desire a different level of connection, but feel confined by the agreements he has set. Nevertheless, new relationships often require new negotiations, and pre-established asks may need some adjustment. If his values don’t include transparency between partners, perhaps you have a mismatch for partnership.

That being said, his trepidation to share details may not be the shadowy kind. It’s not unheard of for partners to request their details not be shared, or to request not to hear the details of another partner’s dates. Perhaps he is operating with expectations of past partners, and a direct ask from you might be just the thing he needs to spill his guts.

Still, if you find that this ask continues to be ignored, it might be time to cut ties. Being slow to open up can bring about a sense of intrigue, but withholding information is a red flag.

Dear Poly: Will This Sleepover be Too Much For Me? 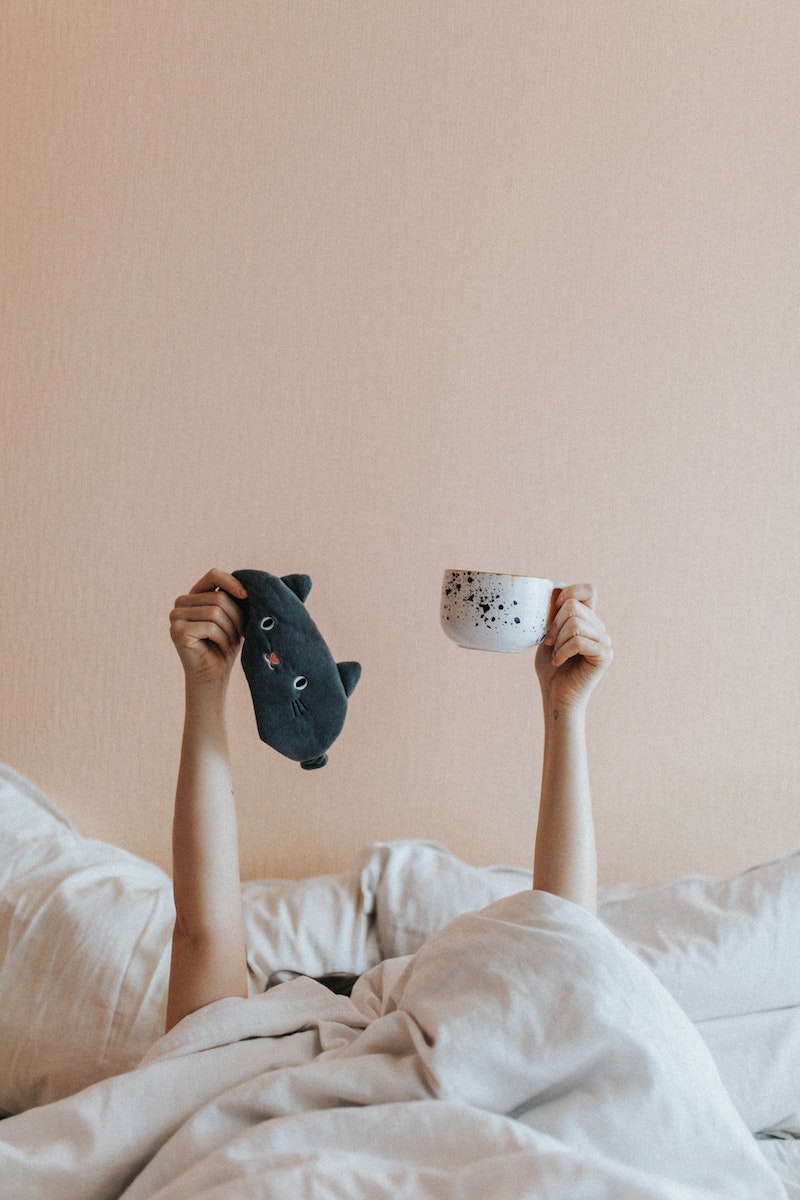